Welcome to Stavanger, a small picturesque city in Norway that packs some serious punches from hiking up to Pulpit Rock to bravely risking your life to step onto the Instafamous boulder in Kjerag. If the hiking trails doesn’t take your breath away, the scenery will – and I am not just talking about the majestic fjords. Stavanger is also home to an impressive street art scene that is growing recognition from around the globe. 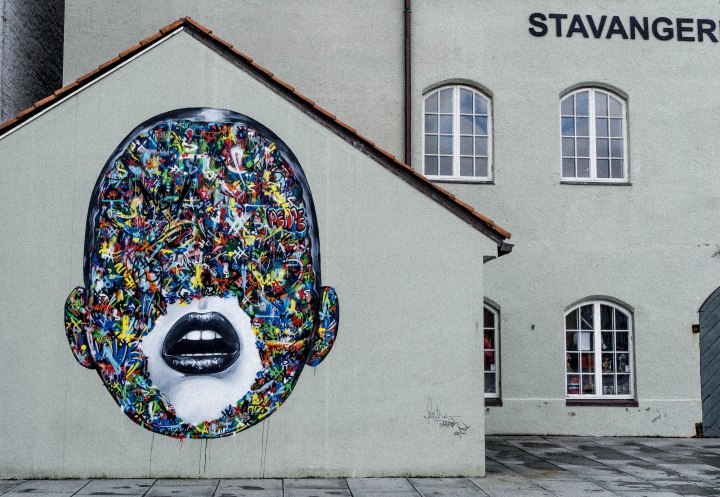 Whenever I am in a new city, home or abroad, I am always on the hunt for street art and Stavanger didn’t disappoint.

On our last day of our mini break, we went in search of Stavanger’s street art scene with the use of a great app to guide us called NuArt. I kinda felt like I was cheating as I don’t normally use an app to help me locate street art as I prefer to stumble across it just out of luck.

However, the great thing about this free app was that you could browse the hundreds of images of street art and then it would tell you about the artist, when it was first created and if it was still there, as well as showing the exact location on the map. I am not sure how up to date this app is as there were at least 3 iconic images that I was desperate to see, and despite the app showing it was still there, when we arrived at out location we found it has sadly been removed with the recent demolition works. 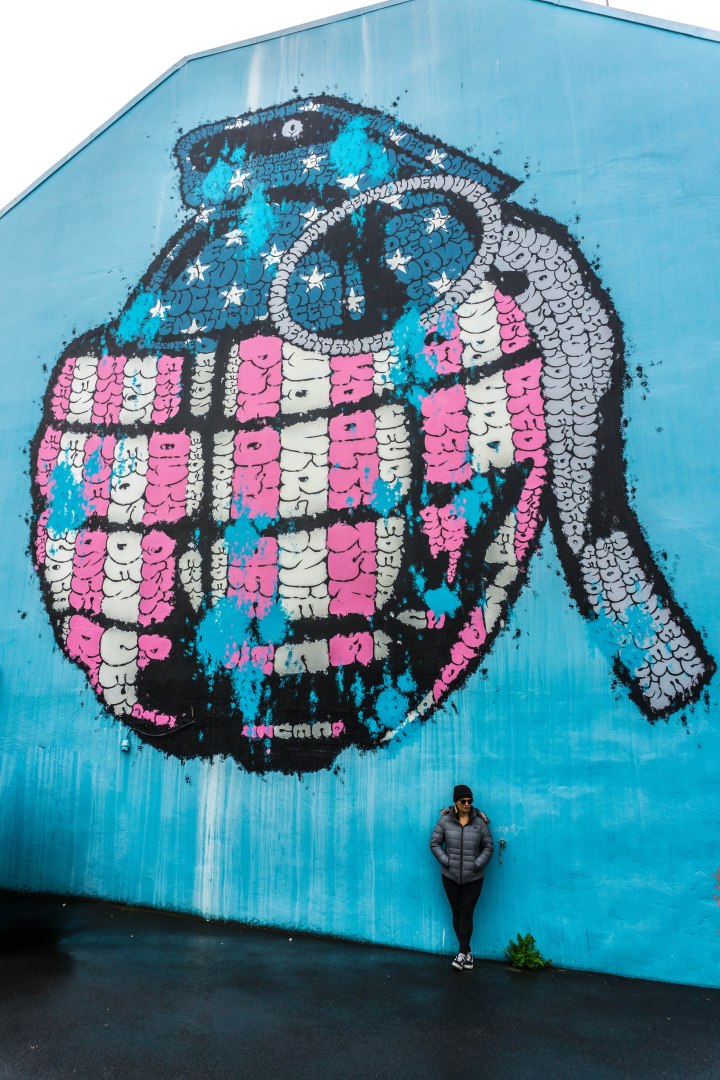 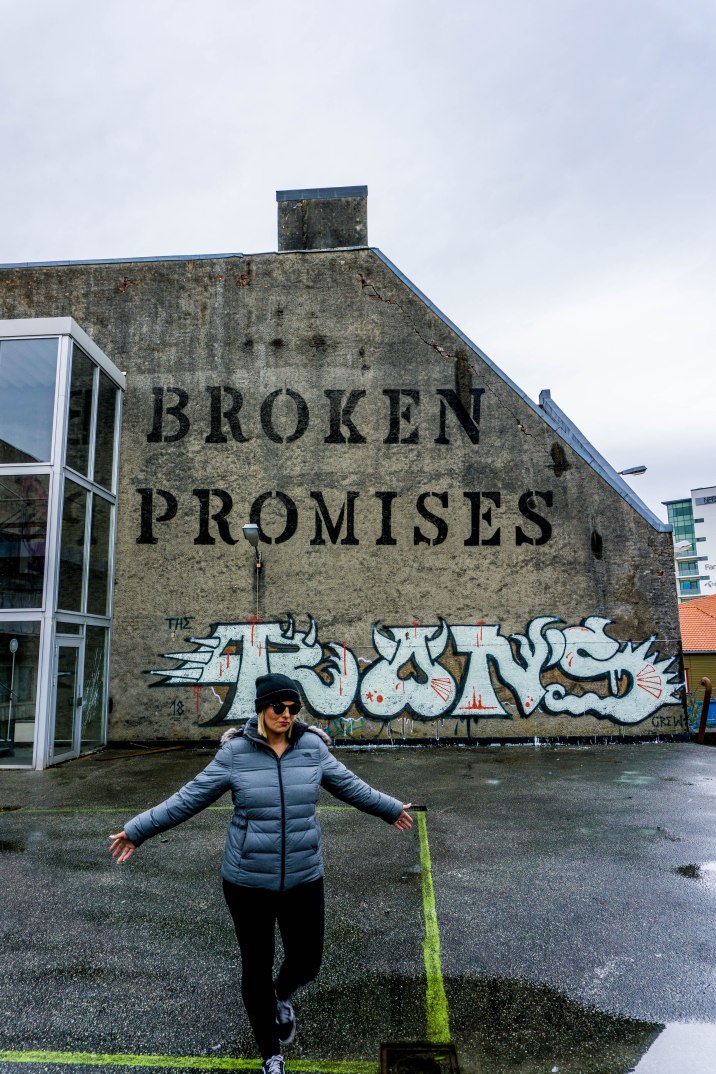 If tours are your thing, NuArt offer private tours for groups of all ages and can cater to your specific interests. Within 90 minutes, a friendly local guide will take you on a walk to uncover smaller hidden artworks as well as grand scale artworks within the city. We preferred to do our own thing and go it alone. 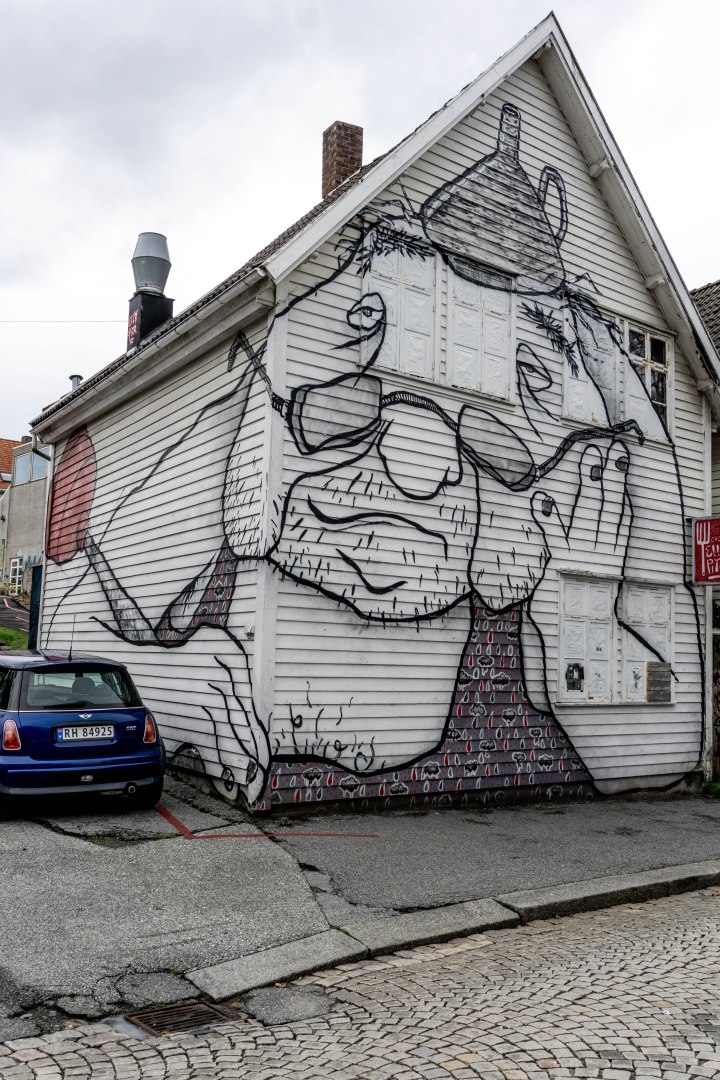 I felt quite lucky to see this creation – street art on a traditional Norwegian white boarded house. This mural was created more than 3 years ago by french artists Ella & Pitr.

We could see this grand mural from a few streets away and I got quite excited! It appeared to be on the wall of a huge derelict building and initially it looked like we wouldn’t be able to get up close to it as the surrounding area was boarded up. Yet we persevered as there was no way I was leaving without seeing this gem, and eventually we found a little alleyway. A friendly local guy who worked literally opposite this mural, seemed surprised to see us taking photos of it, but didn’t hesitate to tell us we were in the cool part of Stavanger. That we could tell. This master piece was painted over 8 years ago by Roa (BE). 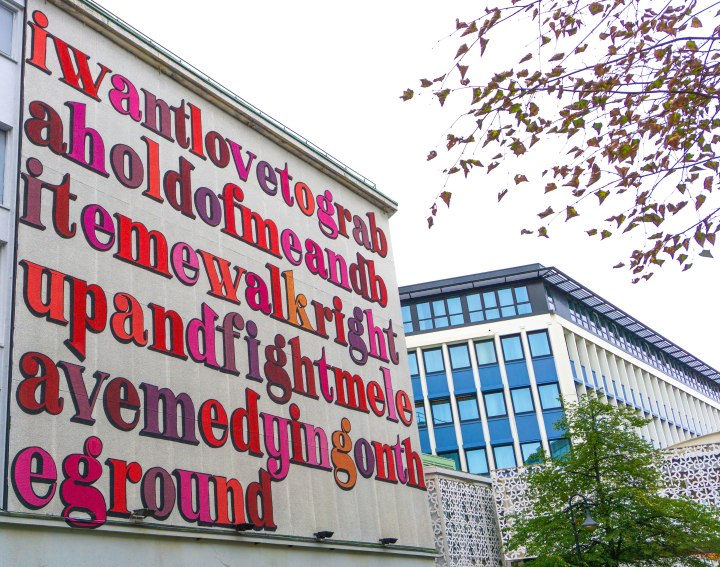 Immediately I recognised this style as none other than UK based graffiti writer and vandal, Ben Eine. I am familiar with his works in London, so this was a real treat to see it in Stavanger too. And, it was just a few steps from my apartment and an amazing little coffee shop named Steam. This typographic mural was created in the 2012 as part of the NuArt festival and is still looking fresh. 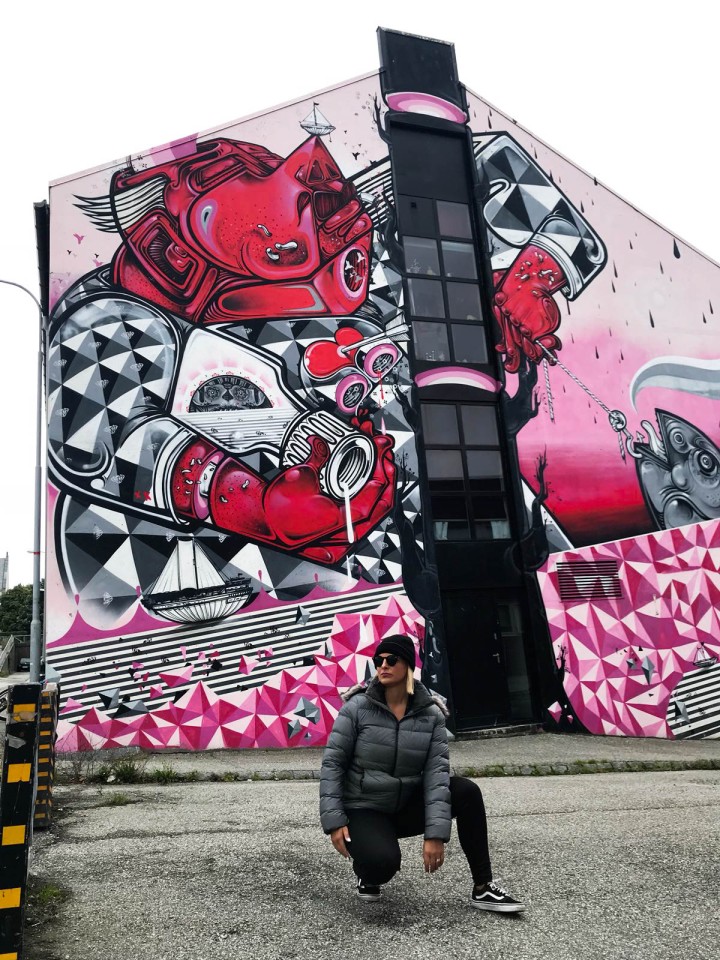 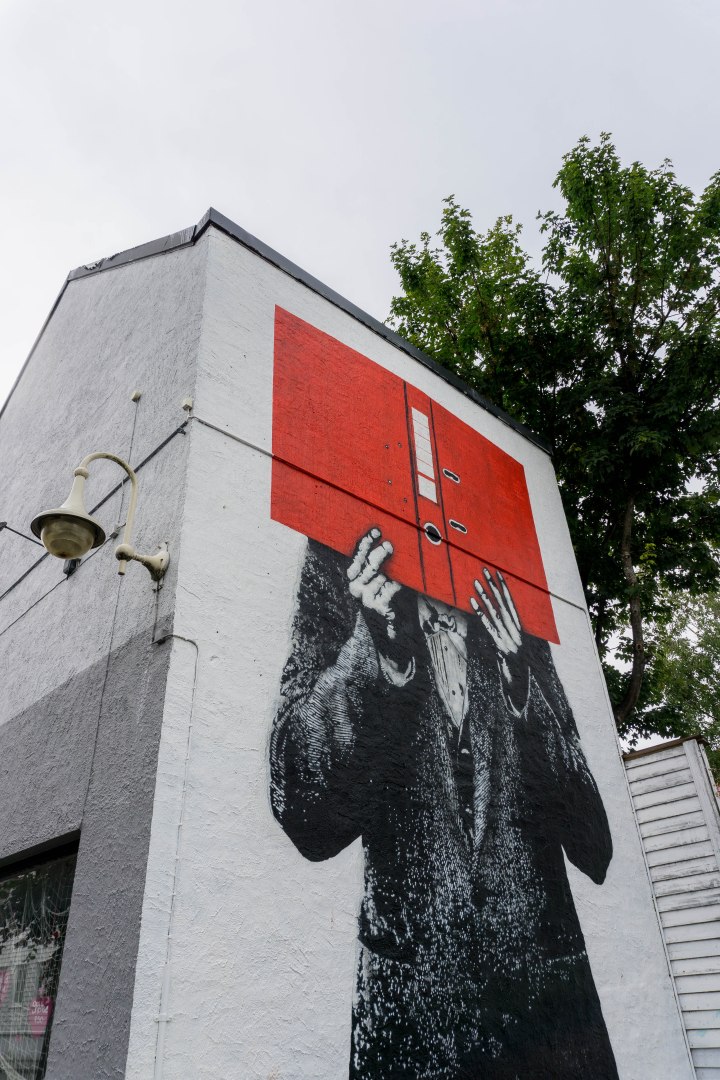 Unlike some cities where street art can be concentrated in just a few areas, in Stavanger there is street art everywhere from the city centre, to the harbour, the Tou scene and beyond! Just remember to look up and down…